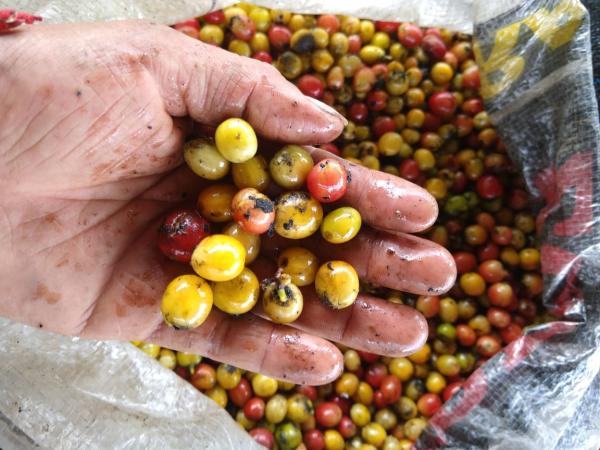 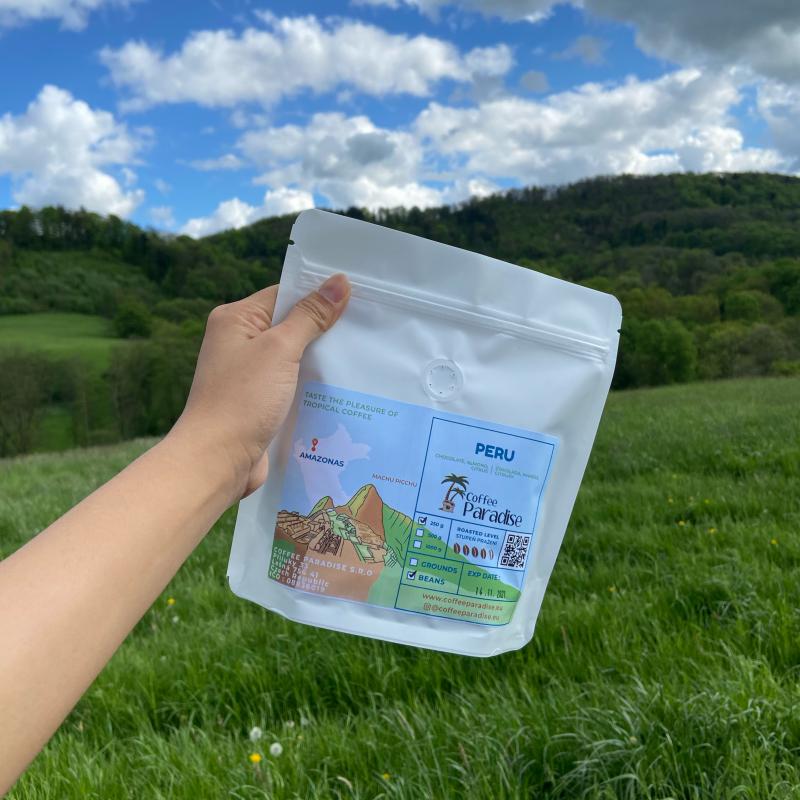 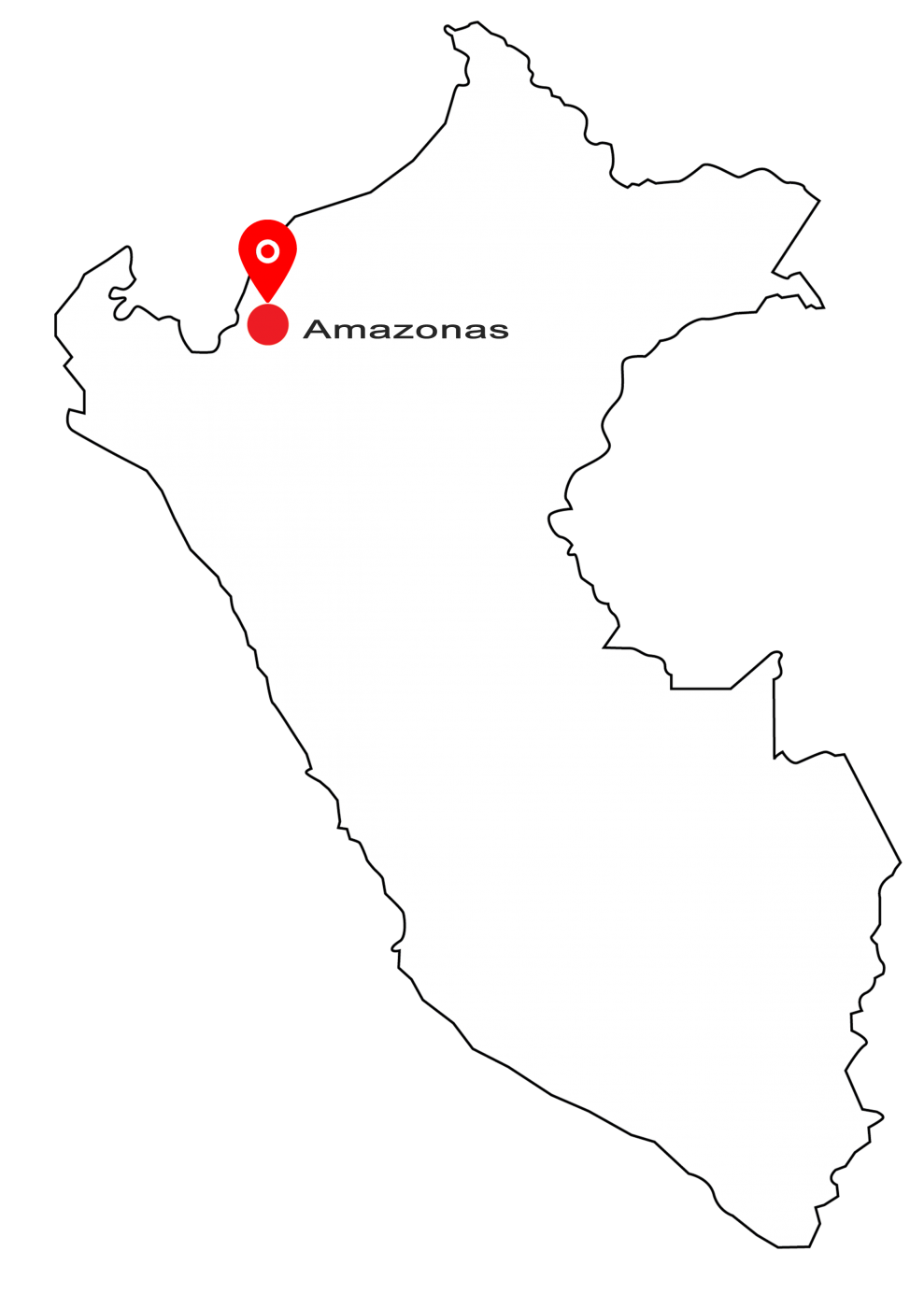 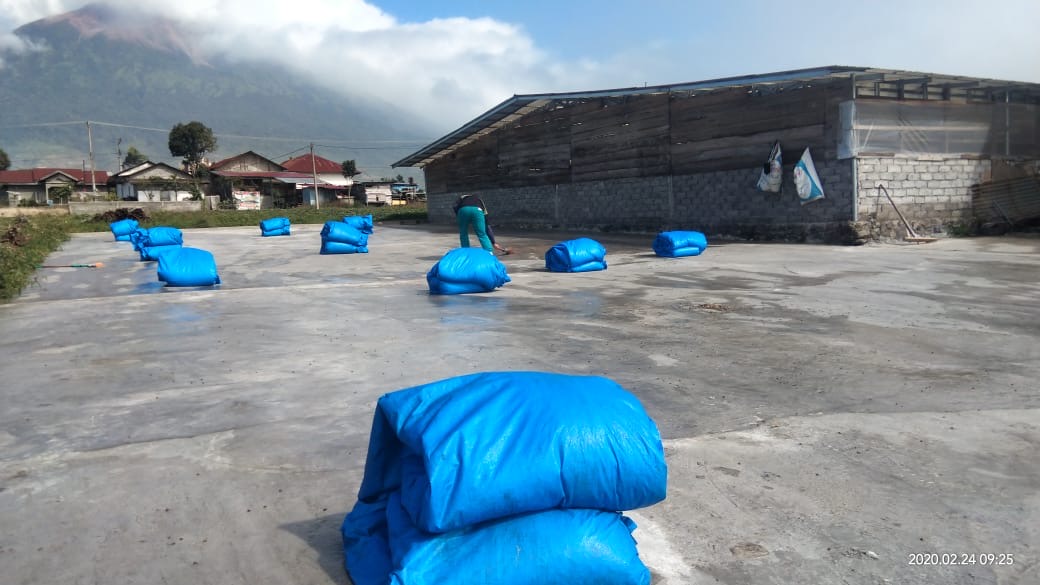 Though coffee arrived in Peru in the 1700s, very little coffee was exported until the late 1800s. Until that point, most coffee produced in Peru was consumed locally. When coffee leaf rust hit Indonesia in the late 1800s, a country central to European coffee imports at the time, Europeans began searching elsewhere for their fix. Peru was a perfect option.

Between the late 1800s and the first World War, European interests invested significant resources into coffee production in Peru. However, with the advent of the two World Wars, England and other European powers became weakened and took a less colonialist perspective. When the British and other European land owners left, their land was purchased by the government and redistributed to locals. The Peruvian government repurchased the 2 million hectares previously granted to England and distributed the lands to thousands of local farmers. Many of these farmers later grew coffee on the lands they received.